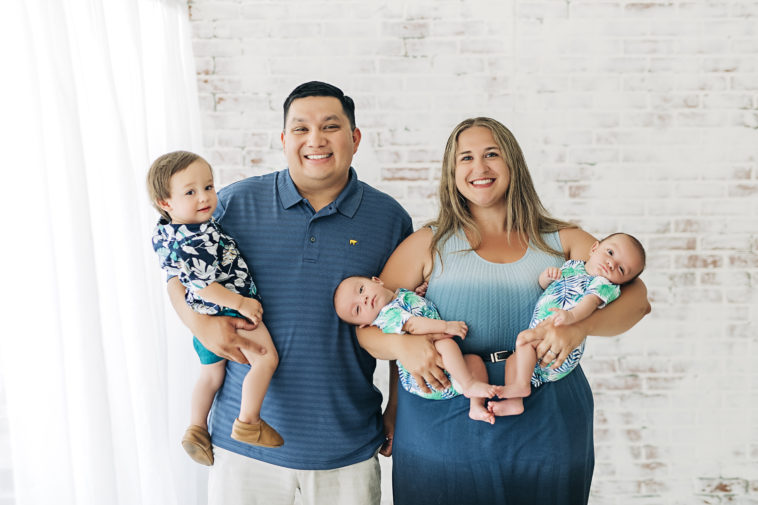 We have seen numerous talented individuals who have made their mark around their respective areas of work, yet there are some who have grasped multiple subjects over time and have fluently mastered all to everyone’s surprise.

Patrick Dailey is one such name who has distinct accomplishments under his belt, each being extremely impressive in its own way. This multi-talented individual was born in San Bernardino California, but spent his growing up years in Pinon Hills California, San Bernardino County. His professional career has had its own unique achievements, which is not an easy task for many.

Initially he worked for a startup called Enigma Cars, USA (www.enigmacarsusa.com), the American division of a sports car company. This sports car is known as the Healy Enigma. He was credited of bringing the Enigma prototype to the United States, which was a great achievement for him at that point of time.

From working with models on advertisements to working towards designing website for this startup, this experience gave him a foundation. He learned many lessons from this startup, and it gave him experience that gave him confidence. Since then, he has achieved many more milestones in his career.

Patrick completed his bachelor’s degree in business and management from the Hope International University in Fullerton California, specializing in marketing and a minor in biblical studies. He set out to make his mark in the professional realm soon after he competed his degree and gave it his all to make it to the top. Patrick says that he finds solace in helping others and facing challenges that come along his journey. His biggest inspiration and mentor has been Dennis Curley, co-founder of Petsen$e.

He strongly believes that every living human has a job to do and should constantly keep on working towards it. No amount of distraction should come in the way till one reaches their desired destination. He’s been a firm believer in taking strategic risks, the reason he has been able to bring his personal as well as professional life to its optimum levels.

He presently works as a school director at Calvary by the Sea Montessori School in Honolulu Hawaii and is pretty satisfied with the way his life has turned out. He is the former Worship and Youth Director at Impact Christian Church in Victorville, California. He has helped launched many successful organizations till date, which has helped him gain tremendous insights about culture and technology.

“We all are born with potential that needs to be tapped the right way to excel in our areas of work,” states Patrick, who is looking forward to launching many interesting projects soon.

You can also follow his social media handles to know more: